Mr. Dong Zhiyi – Deputy Director of the Civil Aviation Administration of China (CAAC) congratulated for the smooth transfer and the establishment of the fourth term Director Council, placed affirmation and praise to the work of the third term Director Council. The Association is the sole community organization in the airport industry, it is hoped that the fourth term Director Council can lead the Association to link up the Government and enterprises and build up the role as a bridge. Airports’ missions are expected to enhance, large airports as hubs, small and medium sized airports with accessing functions could promote the development of airport clusters. Moreover, innovative technologies should be applied to play the role of civil aviation of driving regional economy.

The target of the new term Director Council will be implementation of three major development strategies: “The One Belt and One Road”, “Integration of Beijing, Tianjin and Hebei” and “Yangtze River Economic Belt”, focus on improving the quality and efficiency of development, the new situation facing at the Association business expansion and self-discipline development. It is forecasted that there will be 260 country’s transport airports and 500 general aviation airports by the end of “The thirteenth Five-Year Plan”. The core of civil industry will be promotion of construction of Beijing-Tianjin-Hebei, Yangtze River Delta and the Pearl River Delta world-class airport clusters, enhance the regional hub airport functions, improve the function of small and medium-sized airports, promote the construction of modern logistics and transit center and form a hub airport, so as to drive the idea of airport service network coordinating developments. These are all the new tasks of the Association to serve the members, the industry and the society. The service functions of the Association will be strengthened, striving to promote construction of a rational layout, functional, safe and efficient airport network. It is expected that the member airports will be more than 90% coverage by year 2020, non-airport members will be one third of the total members. 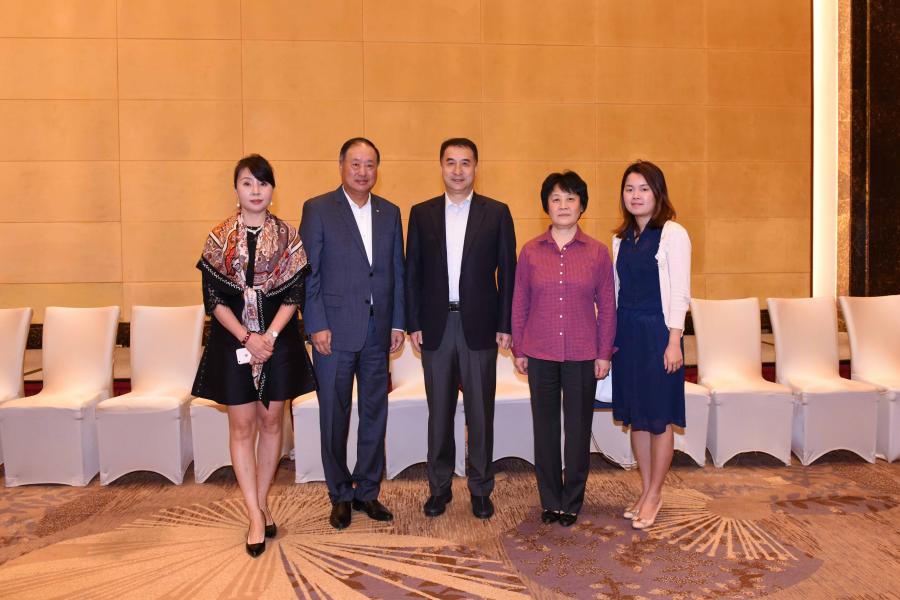 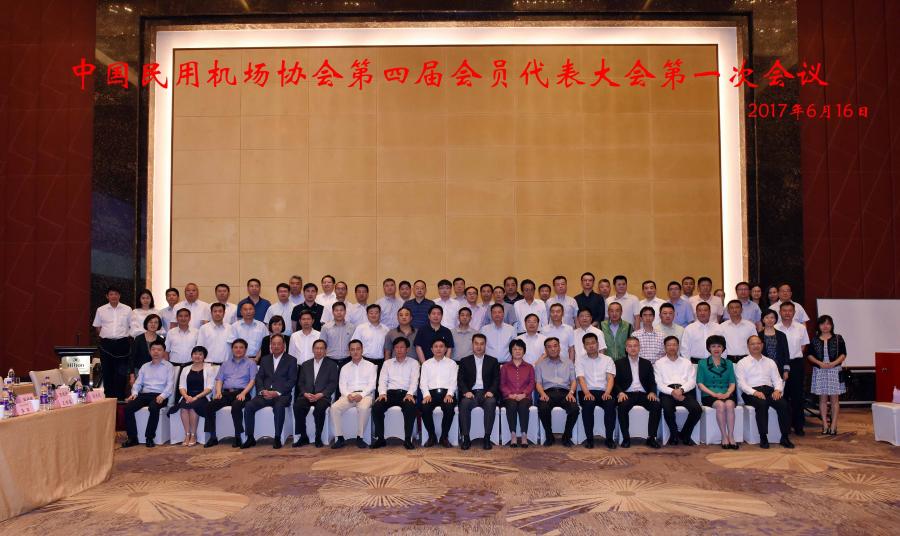 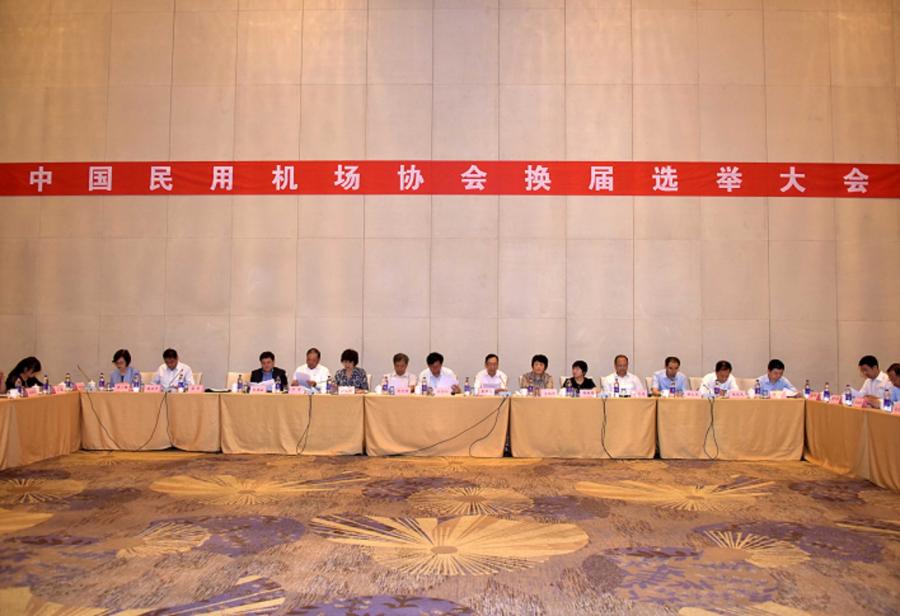 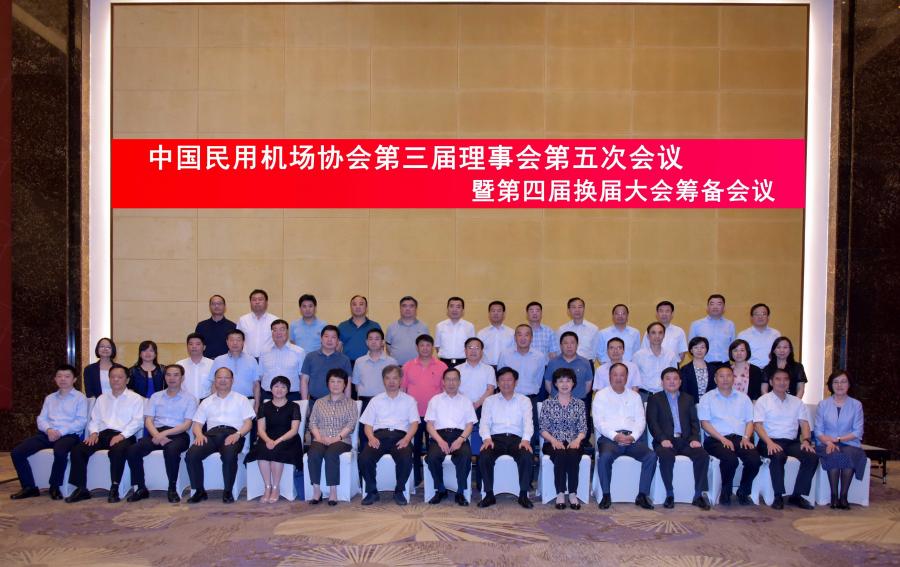 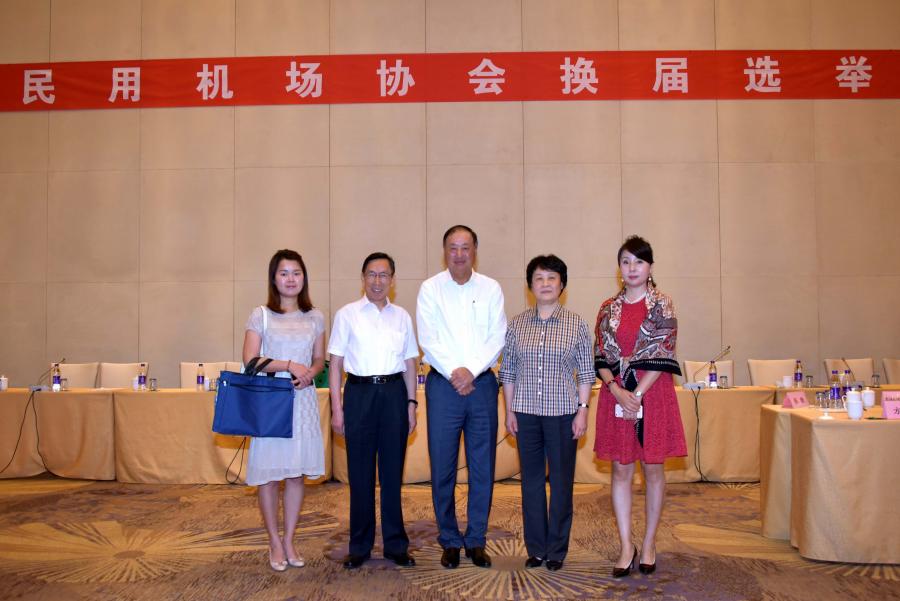 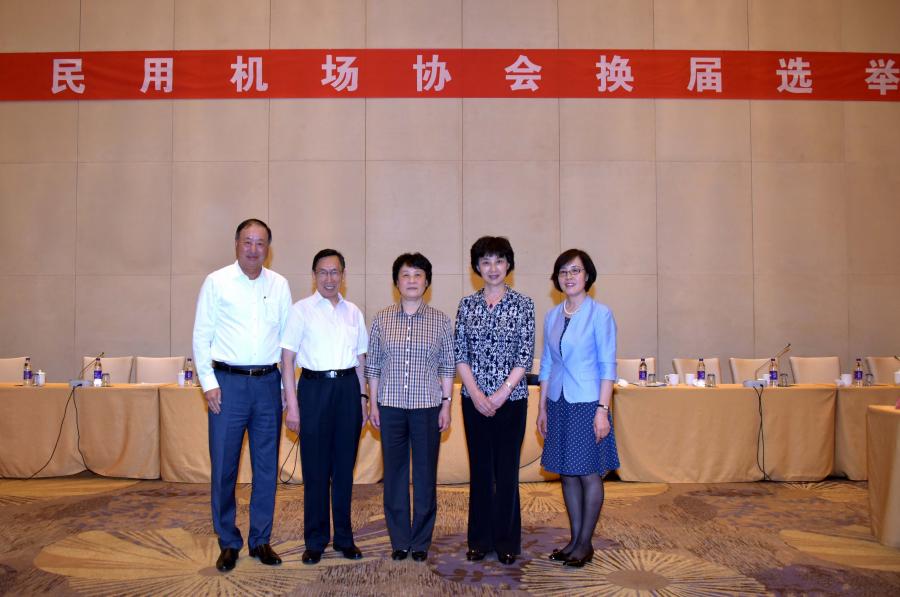