2022 / 12 / 08         14~22°C         55~90%
繁 简 PT
Airport operation requires professional techniques and security software and hardware, while the quality of services provided to airport users is also required to follow the internationally recognized standards. In order to fully understand the trend of international development, learn from the excellent management standard of partners in the same industry, as well as keep updated and lower the risk of being marginalized, Macau International Airport Co. Ltd. (CAM) has been actively participating international and regional cooperation platforms, including the international Airports Council International (ACI), the regional East Asia Airports Alliance (EAAA) , the China Civil Airports Association (CCAA) in Mainland and the nearby A5 Forum. Moreover, CAM emphasizes to make use of its own advantages to form airport alliances, aiming to unite the industry, build a platform for information exchange, interaction, communication and cooperation. Thus CAM has established sister airport relationships with several small and medium sized domestic and overseas airports. China and Portuguese-speaking Countries Airports Conferences are also regularly held in Macau to build a platform for communication and cooperation for Mainland China, Portugal and Macau.

The China Civil Airports Association (CCAA) held its third meeting of the 3rd Director-General and the second meeting of the 3rd Member of Congress on 17th – 18th December 2015. In the Director-General Meeting, Macau International Airport Company Limited (CAM) was voted to be eligible to join the Association and the Chairman of the Executive Committee of CAM Dr. Deng Jun was elected into the 3rd Director-General as Consultant, awarded with the letter of appointment. Macau International Airport (MIA) is the first one from the Hong Kong, Macao and Taiwan regions to join the Association and is believed to help the future work of the regional industrial development. 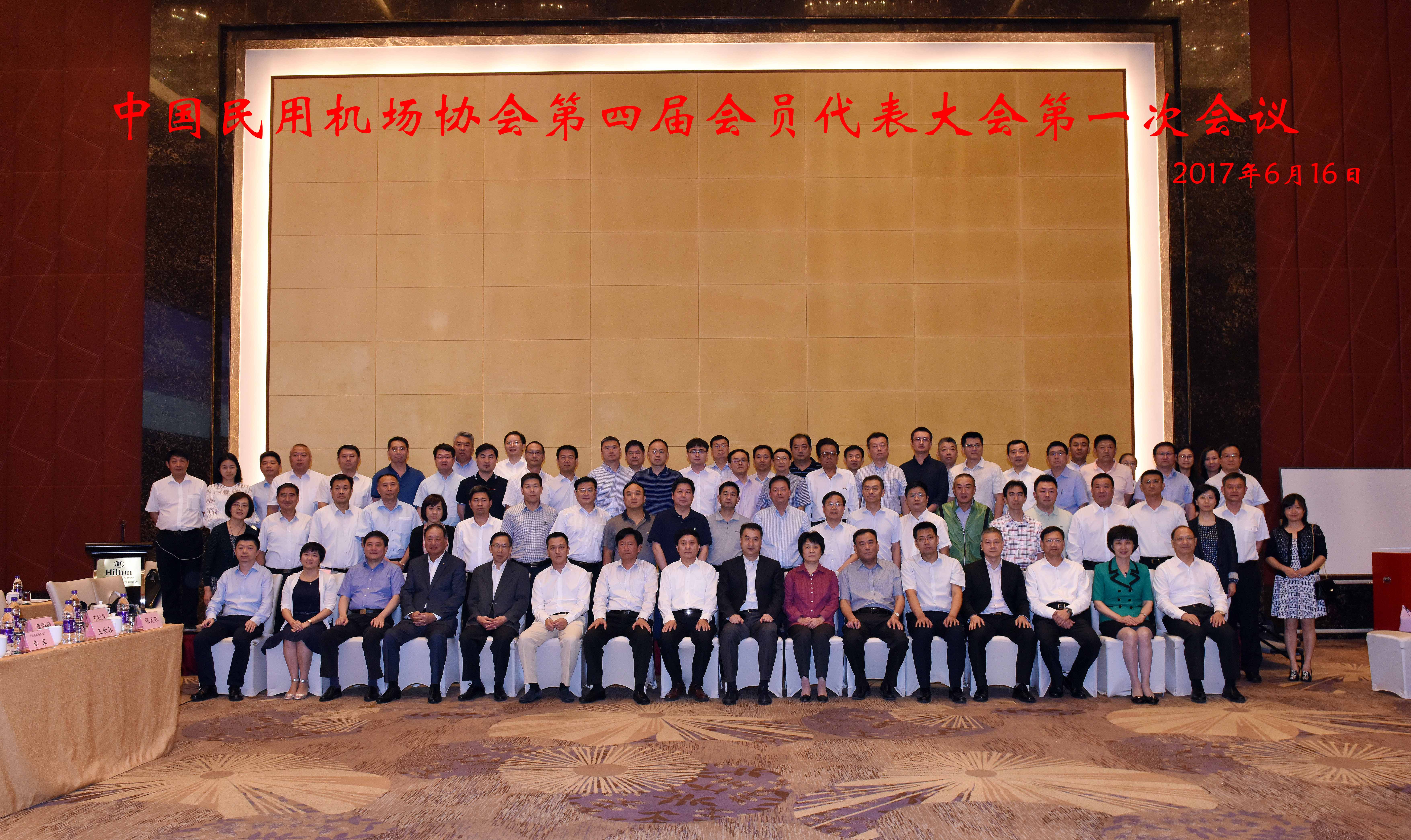 The CCAA is mainly composed by civil airports in China, national, industry-based and non-profit community organizations formed by related legal and judicial persons. The Association is established on 25th August 2006 and its headquartered is in Beijing. CCAA has 240 member units until December 2016, of which 180 are airport members while 60 are non-airport members. The Association always upholds the objective of “common participation, common sharing and common development” to complete tasks.