Top leaders of the Five Airports gathered together in Macau on 13th April to attend the Chairman Meeting of the Five Airports of the Greater Pearl River Delta in the implementation of the Outline of the Plan for Reform and Development of the Pearl River Delta, at the same time signed the Memorandum of Understandings of the Chairman Meeting by Guangdong Airport Management Corporation President, Mr. Liu Zijing, Hong Kong International Airport Chief Executive Officer, Mr. Stanley Hui, Shenzhen Airport Management Company Limited Board Chairman, Mr. Huang Chuanqi, Macau International Airport Company Limited Chairman of the Board of Directors and Executive Committee, Dr. Deng Jun and Zhuhai Airport Management Company Limited Board Chairman, Li Guoming

The MOU is mainly for A5 airport to coordinate to develop the air space of the Pearl River Delta, Training and Development, the Government’s support for the airport, the airport and the regional economic development and integrated intermodal transportation and other topics of study and the next presidency of airport, the rotating President of the next three years will be Hong Kong airport in 2011, Shenzhen airport in 2012 and the Zhuhai Airport in 2013. 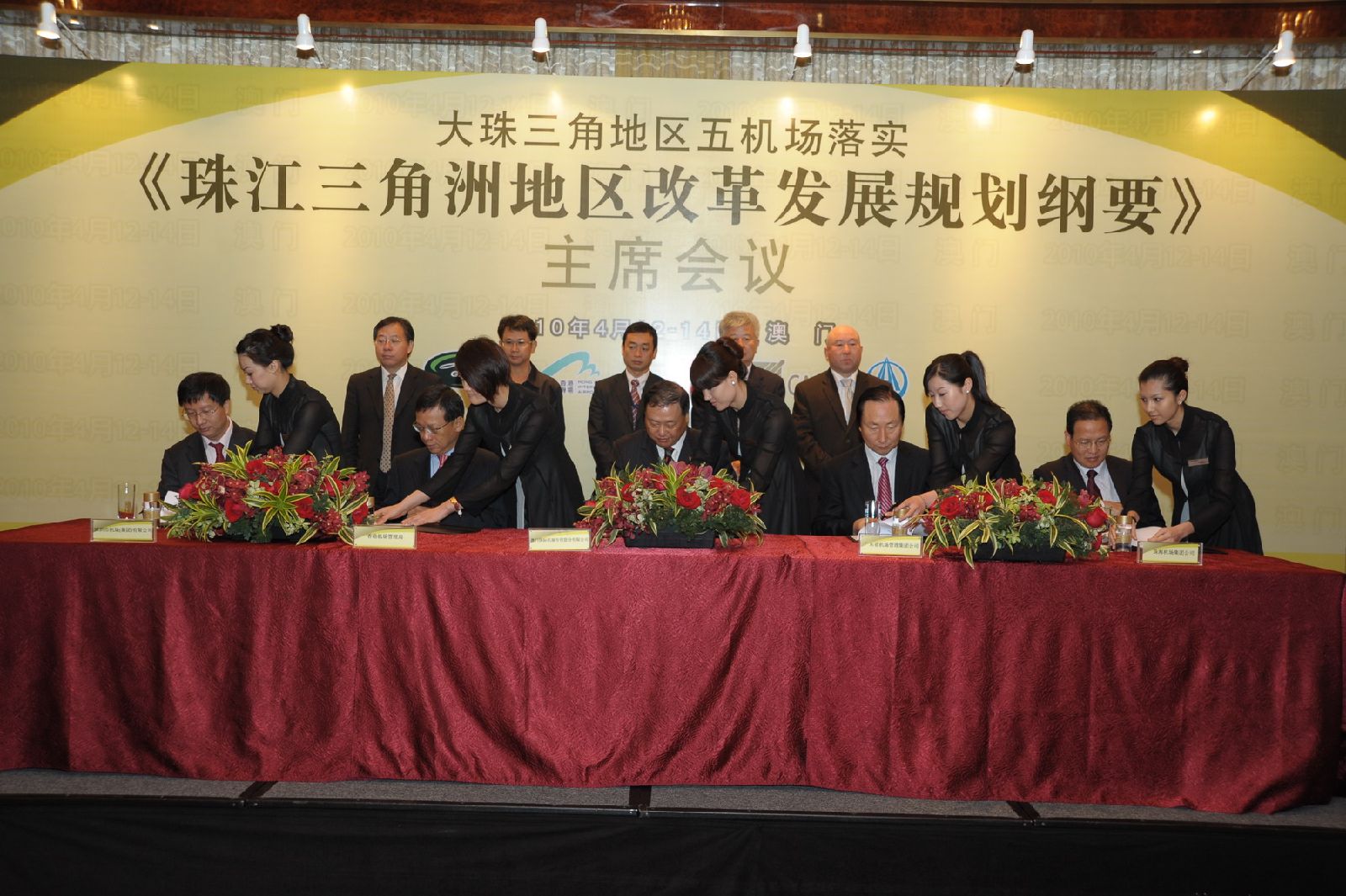 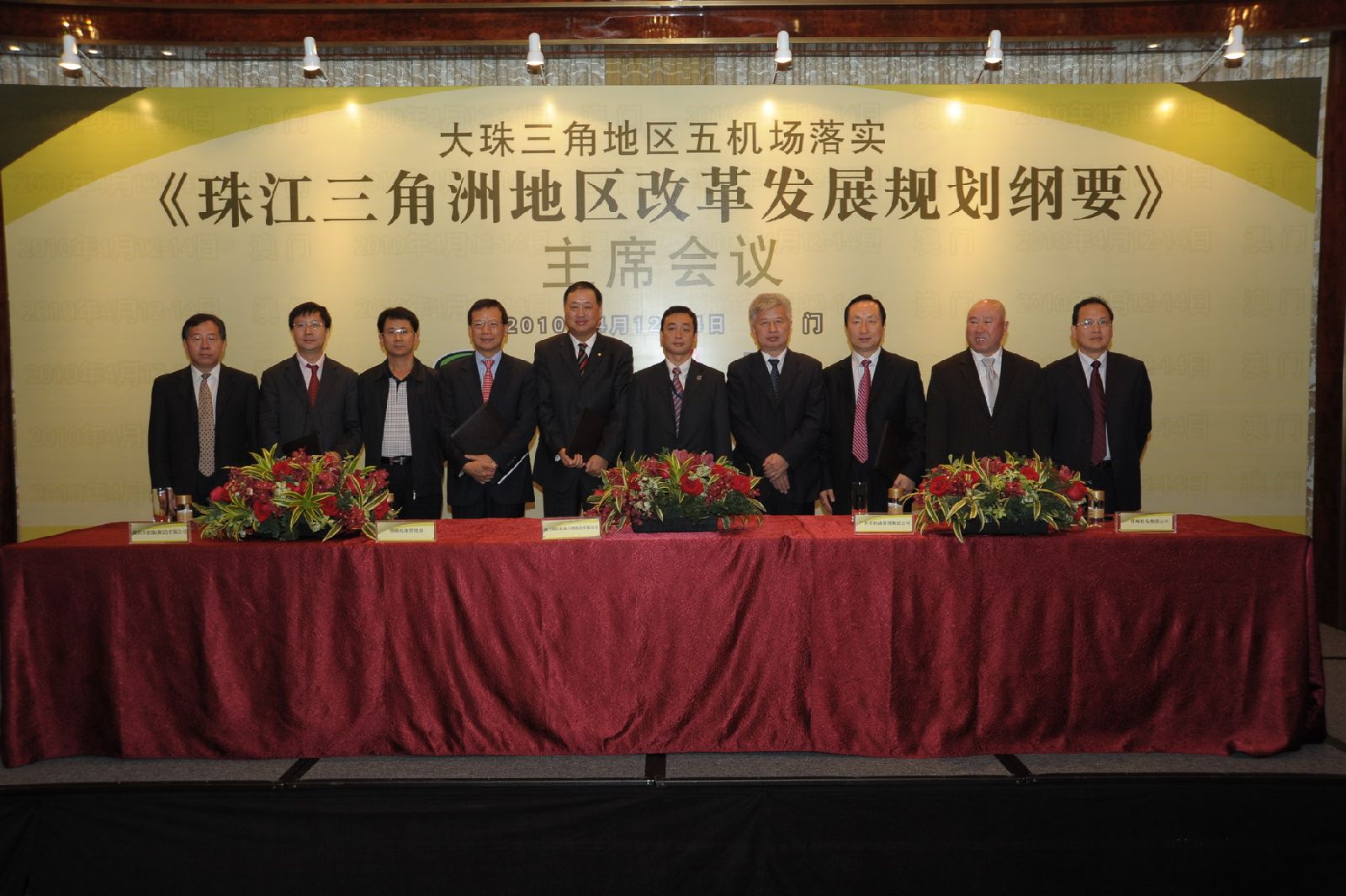 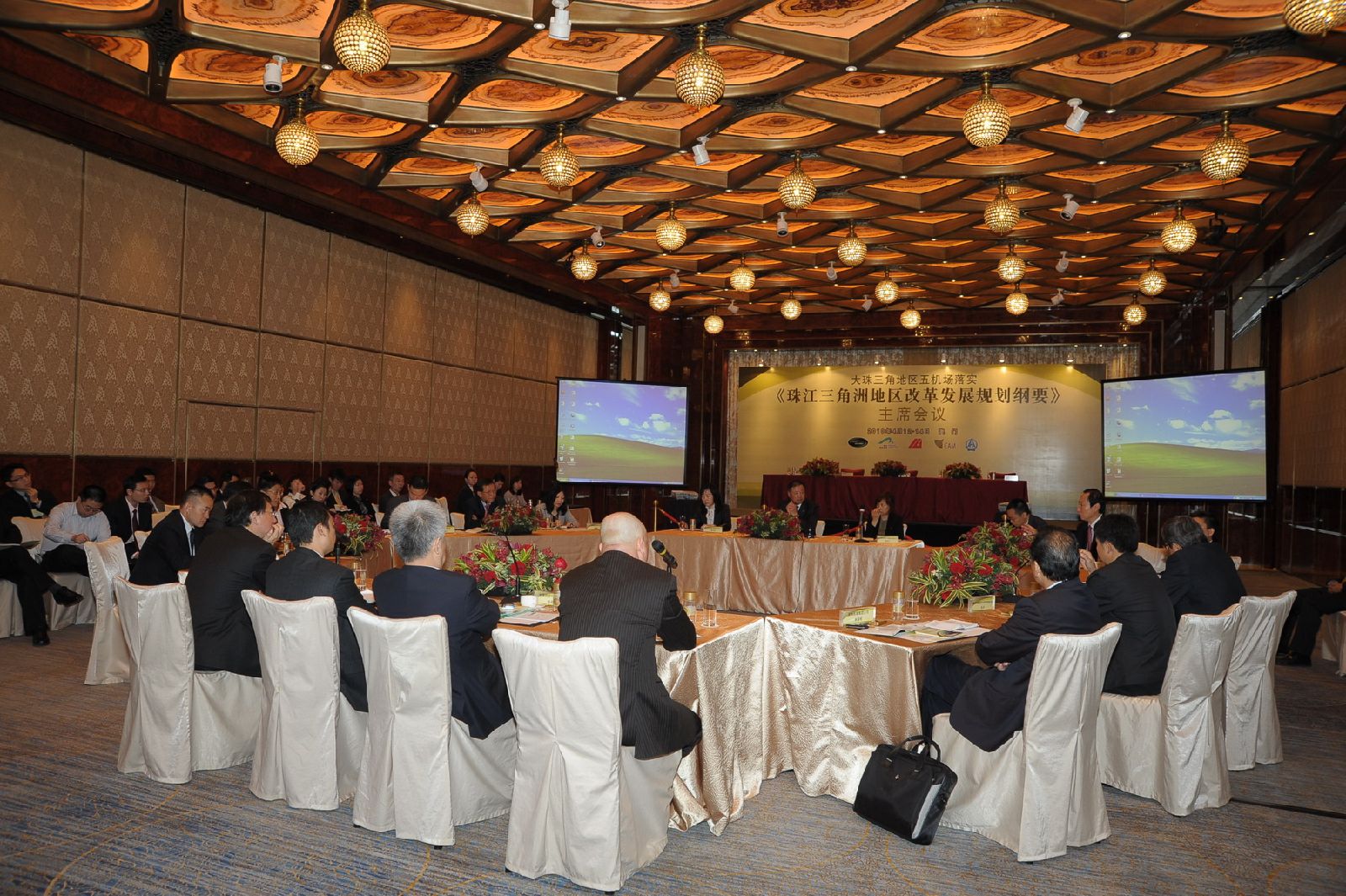