The 17th Airports Council International (ACI) Asia-Pacific Regional Assembly Meeting 2022, held in Singapore on 18th May 2022, is the first in-person Regional Assembly Meeting held since the outbreak of COVID-19. As the epidemic development and immigration policies vary between different countries, the virtual meeting was held at the same time, for airport members and airline representatives from all over the world to attend. As one of the airport members of ACI, Macau International Airport Company Limited (CAM) has been invited and was represented by Executive Director Mr. Kan Cheok Kuan to join the meeting virtually, and has been elected as Regional Board Director of ACI Asia-Pacific Regional Board.

At the meeting, it was officially announced that Mr. Lee Seow Hiang, who served as the President of ACI Asia-Pacific Regional Board, will finish his term on 1st June 2022 when the First Vice President of ACI Asia-Pacific Regional Board, Mr. Emmanuel Menanteau will assume charge. Mr. Lee Seow Hiang has expressed his sincere gratitude for the unwavering support and cooperation from the regional board and member of ACI Asia-Pacific within his term, and will continue to be part of the board and extending his support to the region. During the meeting, Mr. Stefano Baronci, Director General of ACI Asia-Pacific gave the detailed report on the establishment of the subregional office to the airport members, report on the regional office activities, update on membership affairs and financial status of the ACI Asia-Pacific in the past year, announced the latest ACI Asia-Pacific Regional Board structure and the resolution on urging all members to voluntarily commit to net zero carbon emissions which is crucial for advocating environmental sustainability and that was passed in the Assembly. In addition, ACI Asia-Pacific has collected information and opinions from regional members regarding the pandemic trends, immigration policies and epidemic prevention measures, etc., and has shared and further discussed with members during the meeting to promote the exchange among airport members on professional aspects and information synchronization.

Airports Council International (ACI) is a global airport organization that represents the collective interests of 717 airport members around the world and is committed to promote excellence in the airport management and operations. Currently, ACI has their members operating over 1,950 airports in 185 countries and territories. CAM has joined Airports Council International (ACI) since the commencement of Macau International Airport (MIA) in December 1995. CAM has been actively supporting and participating in ACI’s annual conferences, exhibitions and various activities and arranging staff to participate Airport Management Professional Accreditation Programme (AMPAP) co-organized by ACI and ICAO (International Civil Aviation Organization) and actively recommends friendly Mainland airports to participate in the activities organized by ACI. In May 2008, CAM Executive Director Ms. Liu Suning was elected as Regional Board Director of ACI Asia-Pacific and served for two terms until her term finished in 2014. Throughout her terms, Ms. Liu joined other senior airport executives from airports in Asia-Pacific and the Middle East to form the governing body of ACI Asia-Pacific responsible for overseeing the Regional Office’s policies, fiscal management and the activities of the Regional Office. At the beginning of this year (2022), CAM was again invited by ACI Asia-Pacific calling for nomination to the election of ACI Asia-Pacific Regional Board members. Pursuant to the resolution of the Board of Directors and the Executive Committee of CAM, it was unanimously approved to appoint Mr. Kan Cheok Kuan, Executive Director of CAM to be nominated for the election on behalf of the company, and it has officially announced that Mr. Kan is elected as ACI Asia-Pacific Regional Director for a term of 3 years during the Assembly. It is hoped that CAM could fulfill its responsibilities and obligations as airport member by having its representative to be actively participate in the regional board, meanwhile, to grasp the opportunities of exchanging with the professionals in the industry through seminars and activities, so as to advancing the collective interests of airports in the Asia-Pacific and the Middle East region and make contribution to the safety, security and sustainability of the global aviation industry. 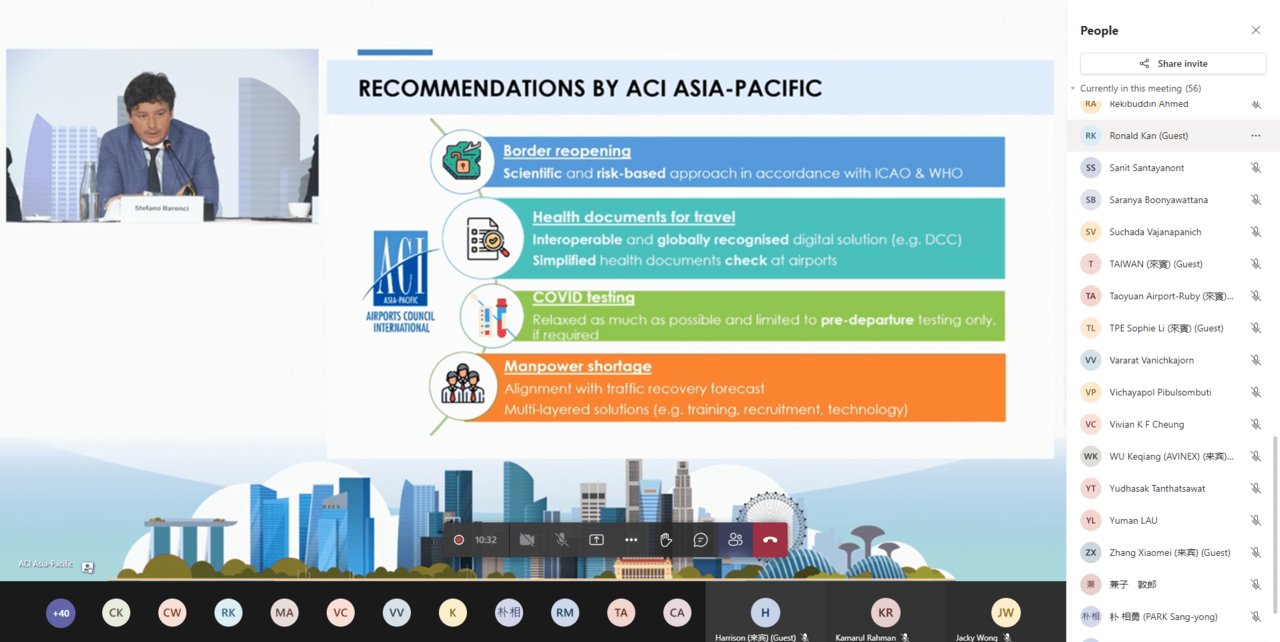 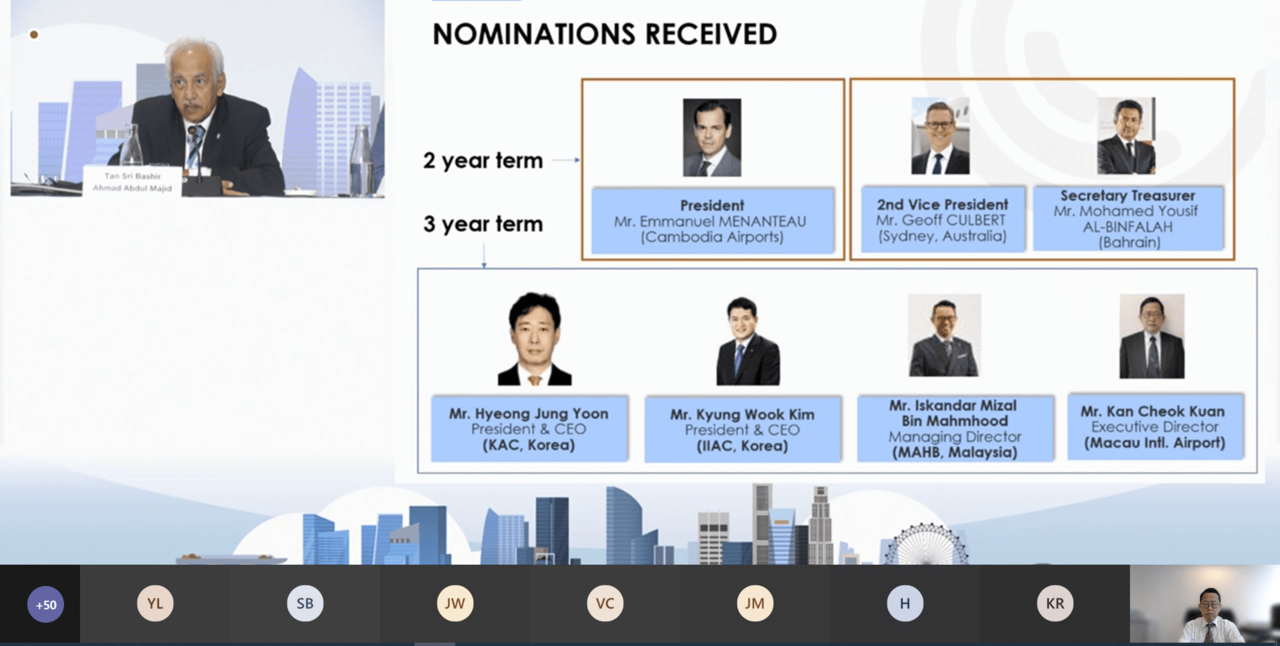 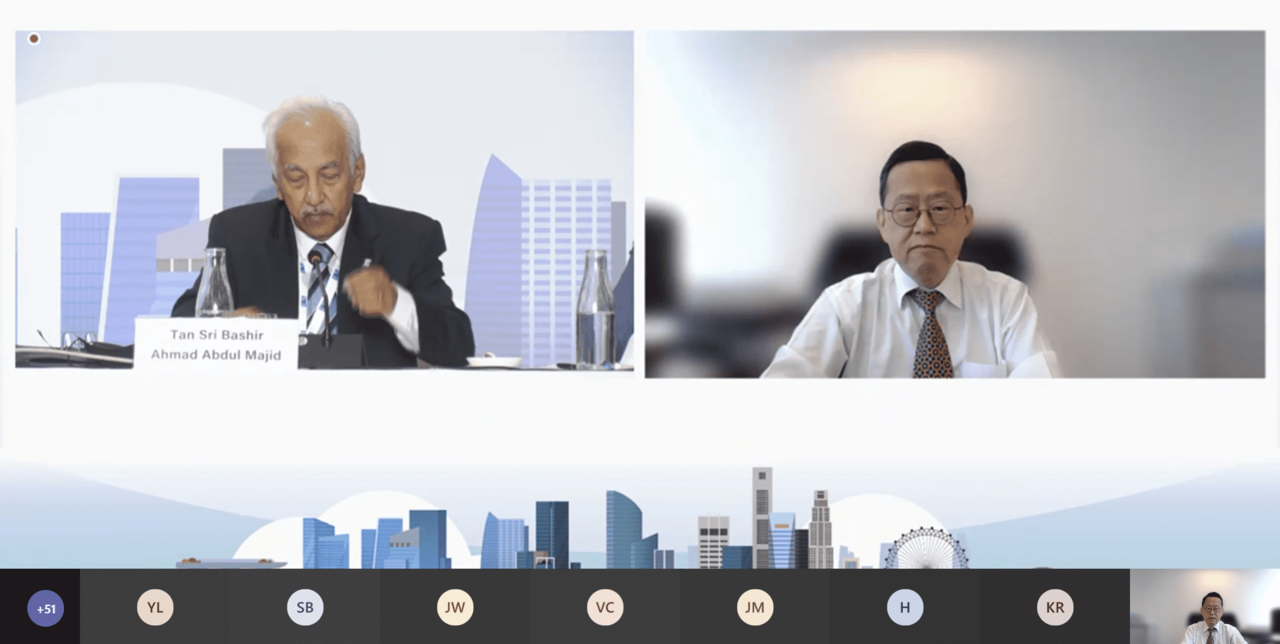 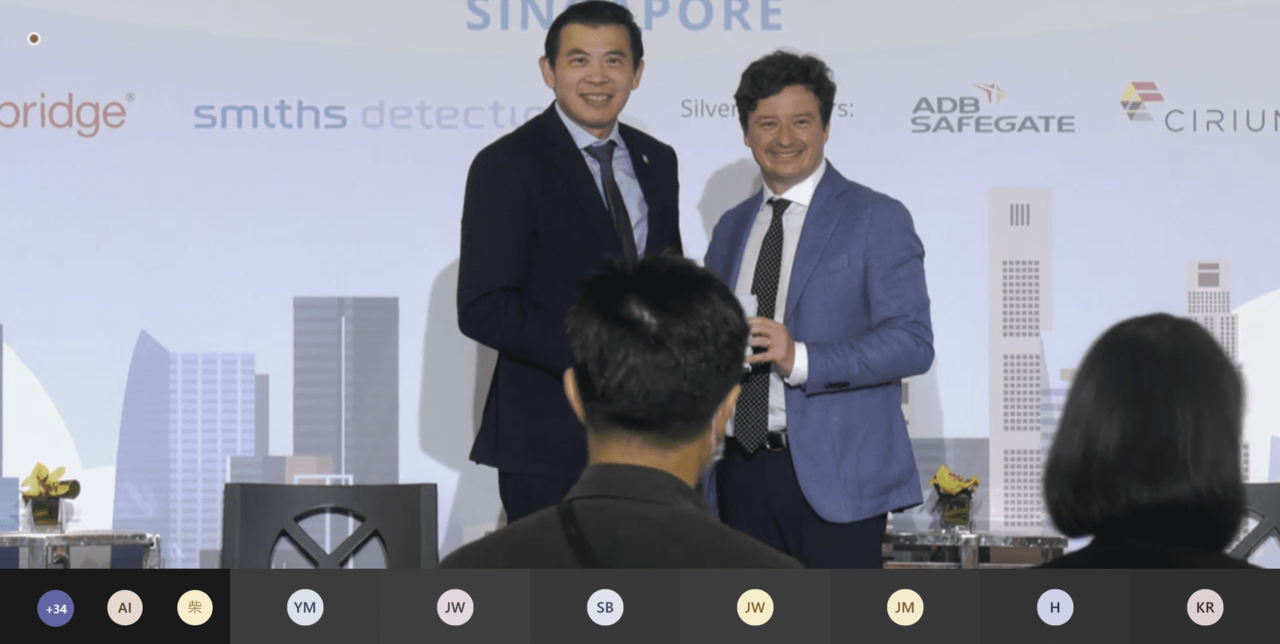 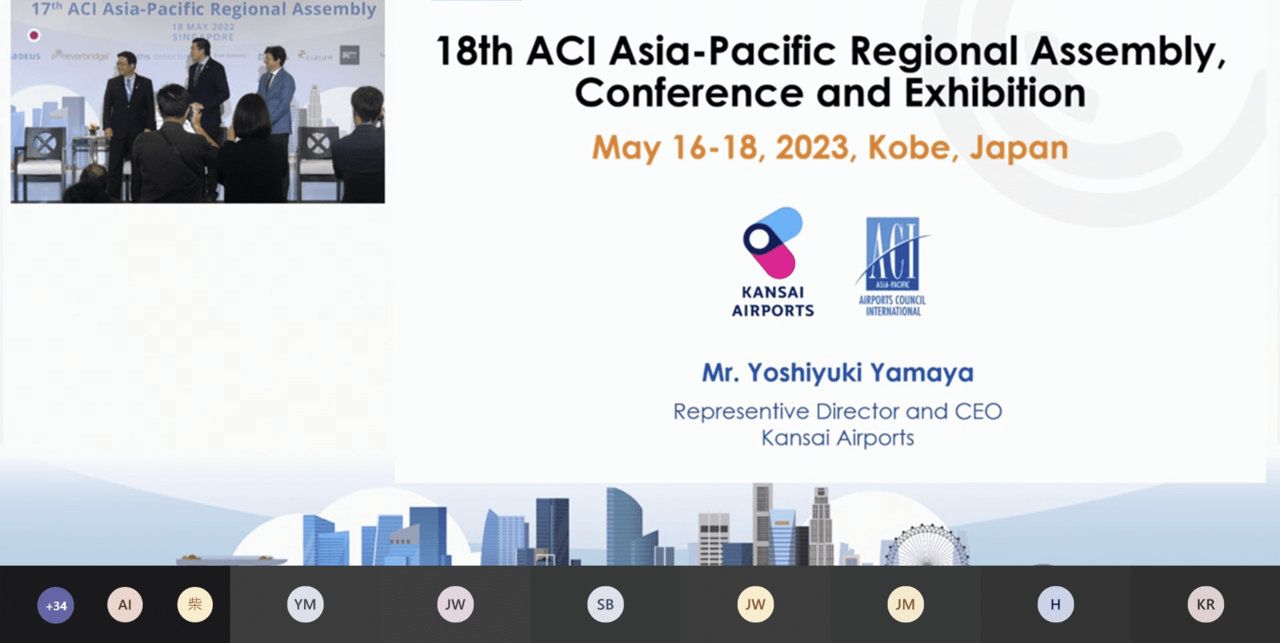