Executive Director of CAM Mr. Lei Si Tai stated in his speech that with the approval from the Central Government to the expansion and reclamation plan of Macau International Airport (MIA), it is fully reflecting the concern and support to the development of Macau. The Macau SAR Government expects to achieve sustainable development of Macau's civil aviation industry during its recovery with the enhancement of airport infrastructure and opening of the air transport market. Recently, the MSAR Government has announced the provisional results of open bidding for casino concessions with its requirement to ensure the source development of foreign tourist markets. With the gradual relaxation of immigration measures into Macau, MIA will continue to cope with the SAR Government's development and the direction of epidemic prevention, at the same time to actively restore the market in post-epidemic era, to promote diversified economic development, strengthen infrastructure construction, while integrate into the national development in promotion of the construction of Guangdong-Hong Kong-Macau Greater Bay Area, active participation in building "One Belt, One Road", and pragmatical promotion of the construction of "One Platform".

Representatives of each member airport based on the research topic "Exploration and Practice of Airport Green and Low-Carbon Development" to give out their speeches. Director of Airport Operations Department of CAM Mr. Gary Geng introduced that MIA as the airport in the city, strives to manage airport carbon emission and build the green and low-carbon international airport. MIA has been joining the Airport Carbon Accreditation (ACA) Programme launched by Airports Council International (ACI) since 2014, as one of the first 100 airports in the world to participate in this international programme meeting the standards. Macau International Airport has successfully reduced its total carbon emissions from 23,000 tons in 2014 by 30% to 16,000 tons in 2021, and set out to pursue Level 3: Optimization of the ACA, hoping to step towards the goal of carbon peak and carbon neutrality with other airports in the region.

The A5 members namely, Guangdong Airport Authority, Airport Authority Hong Kong, Shenzhen Airport (Group) Company Limited, CAM and Zhuhai Aviation City and Airport Group. The A5 executives (or representatives) has reached to a common ground on the theme and the meeting memorandum will be signed after the meeting. Five airports will continue utilizing the meeting platform to strengthen exchanges and mutual learning in terms of promoting lower energy and emissions, cleaning emissions, reducing the impact of aircraft noise. Proactive layout of the new path of green and low-carbon development, study to formulate relevant standards leading the growth of industry will be taken place, at the meantime, A5 members will constantly join hands to build a green and low-carbon world-class airport cluster and make contribution to the promote sustainable development of Greater Bay Area of our Country. 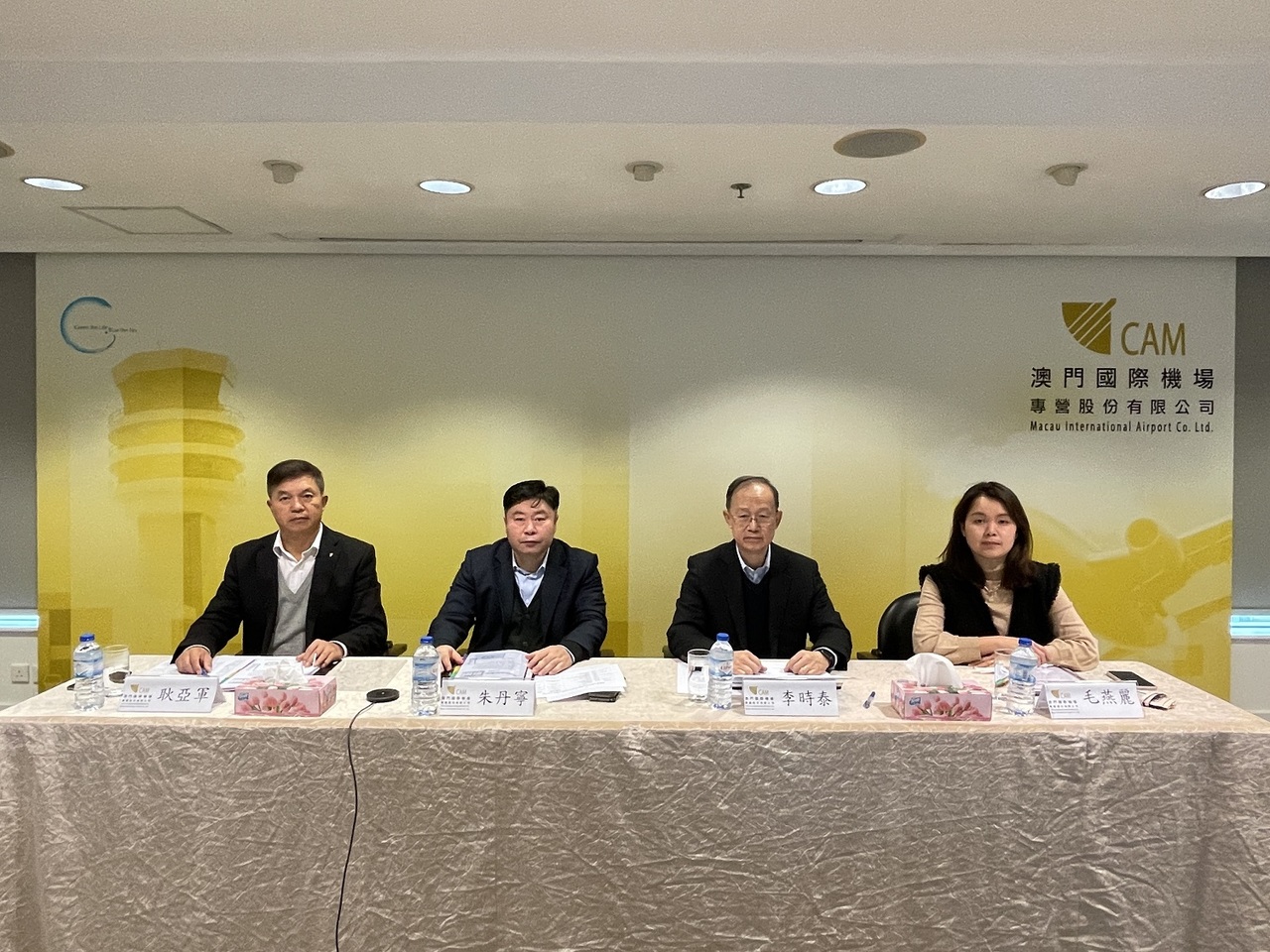 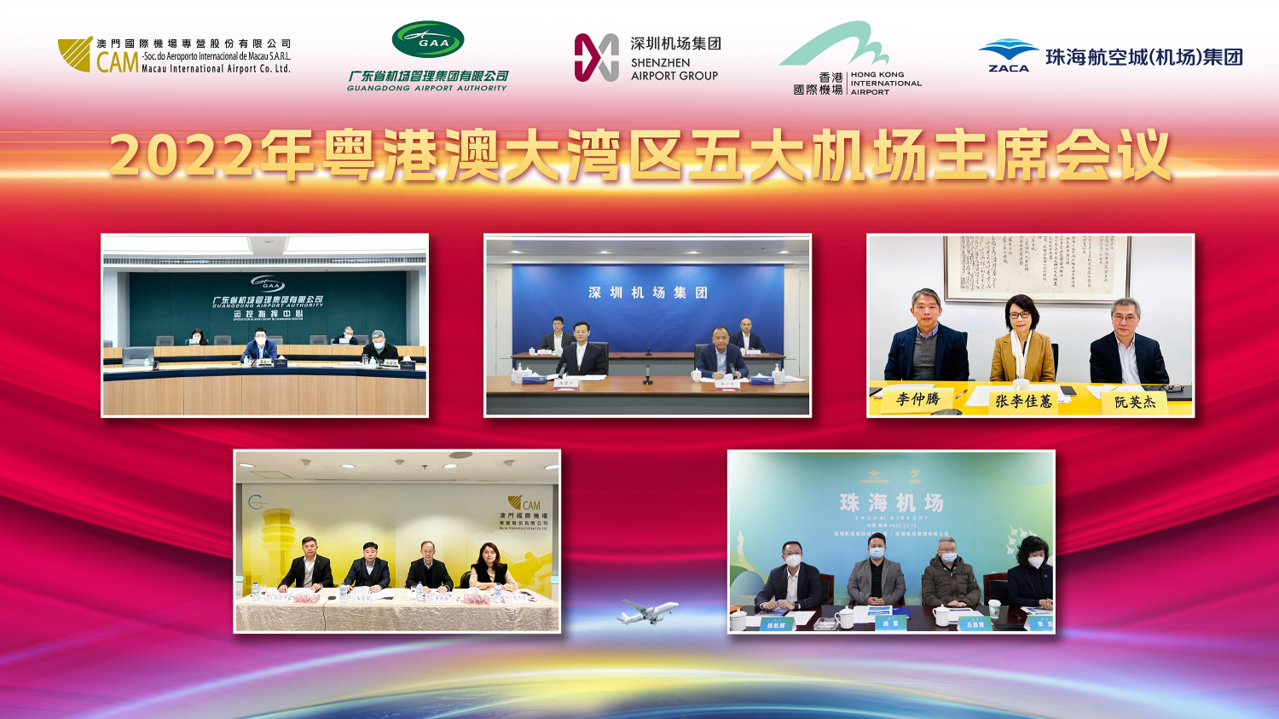