Mr. Xia presided over the meeting and welcomed the joining of MIA. He mentioned that the meeting was held with the support and encouragement of all member airports whose representatives shared ideas on the work of the Association, in the hope to coordinate other airports and integrate resources for providing a platform for China’s civil aviation development. The full-time Deputy Director General Mr. Qin Zhanggao reported the Association’s works in 2015 and expressed the hope to have all member airports continue to actively participate in the activities, to promote synchronized growth of China's civil aviation in line with the central policies. Dr. Deng of CAM thanked for the support of the Association to approve MIA joining in. He will perform the duties as a Deputy Director General in the future, to support the investigative works of the Association for example, in order to achieve the common goal of driving the development of China's civil aviation industry.

The CCAA is mainly composed by civil airports in China, national, industry-based and non-profit community organizations formed by related legal and judicial persons. The Association is established on 25th August 2006 and its headquartered is in Beijing. Until October 2015, the Association has 212 member units, of which 174 are airports while 38 are non-airports. Currently the management agency has 24 Executive Director units and 29 Director units. The Association Secretariat offers comprehensive administrative department, professional committee affairs department, finance department, training and outreach affairs department. With the 19 professional committees, the Association is committed to follow the guiding ideology of "joint participation, joint sharing, joint achievements" to earnestly serve the members, the industry and the community. 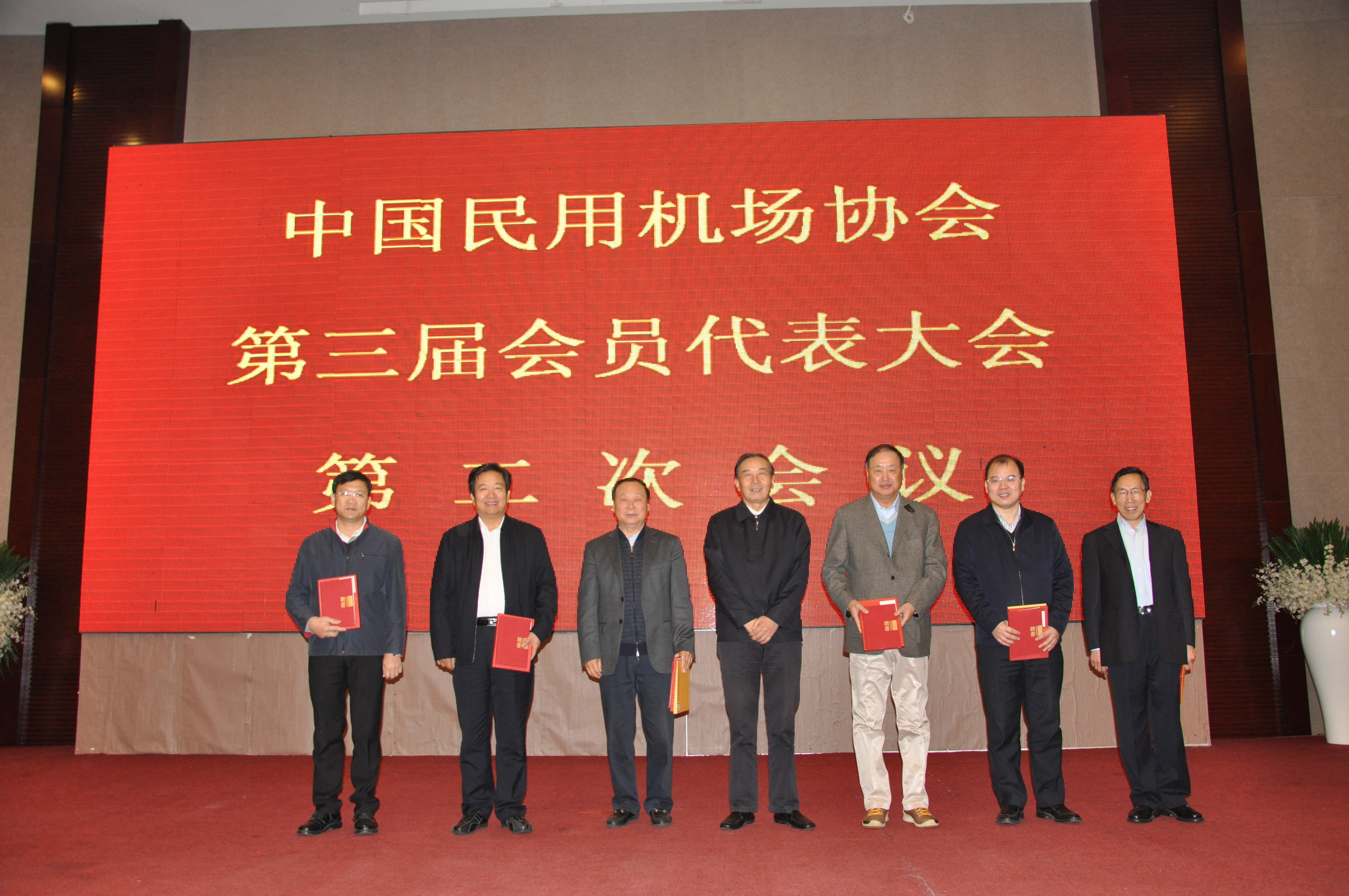 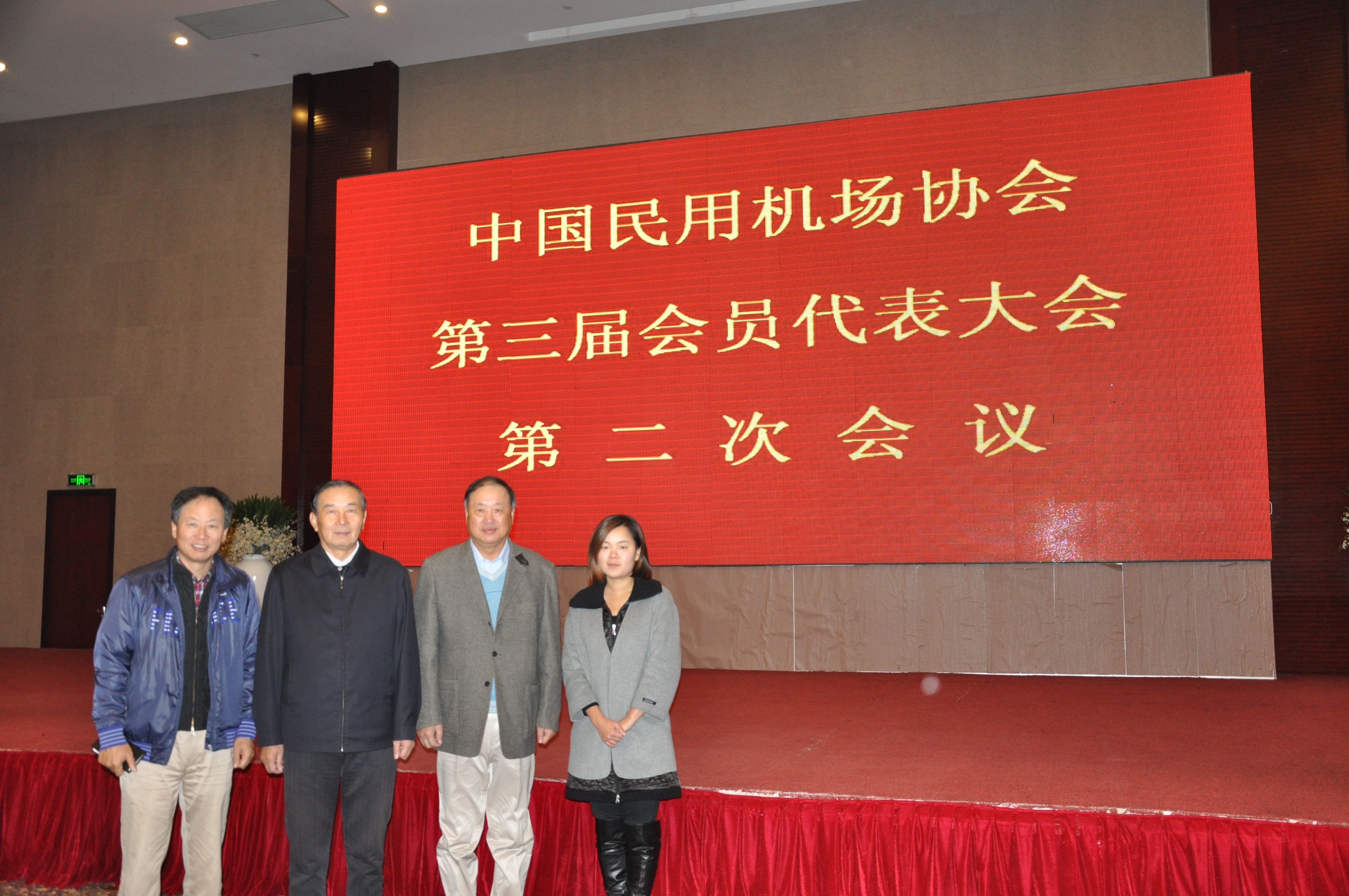