The theme this year was "New Strategies for Inbound Tourists", Macau International Airport (MIA) gave a presentation on “How to Elaborate MIA’s Advantages after the built up of HK-Zhuhai-Macao bridge?” As the international port of Macau, MIA provides Express Link service which allows passengers to be exempted from normal immigration procedures and seamless access to MIA and shunts more passengers from west coast of Pearl River and Hong Kong, Promoting the development of hotel tourism, convention and exhibition, catering entertainment to build Macau as "World Centre of Tourism and Leisure"

Representatives from each EAAA-member introduced their “New Strategy”, exchanged and discussed their thoughts, strengthened their understanding of the current development trend of East Asian airports aiming to grow and develop altogether towards the same direction.  The working group confirmed in the meeting that the EAAA Annual Meeting for the upcoming year will be hosted, on rotation, by Shanghai Airport Authority. 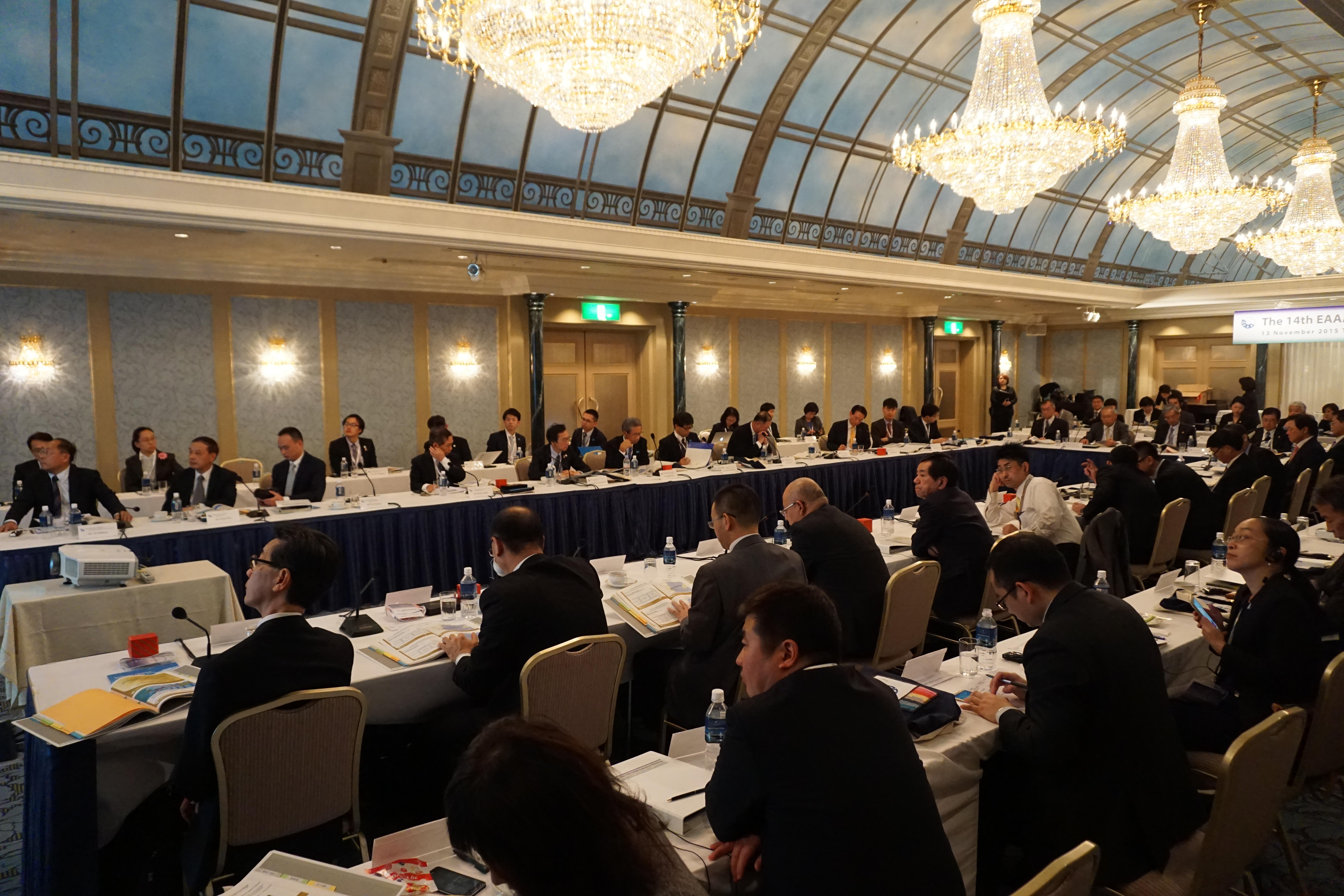